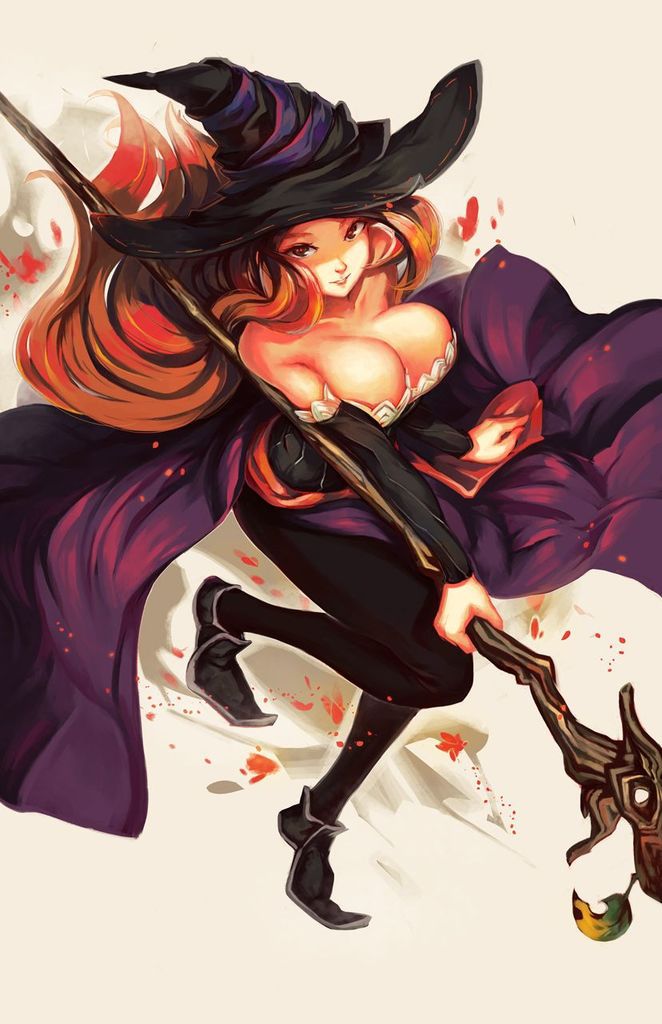 What I mean by this topic- what I’ve just said- why there ain’t nearly any rituals to stop or at least calm drastically sexual desire, especially in the modern world, but also before and in the future. It’s so obvious humanity is suffering much from the too much overrated lust and thinking it’s only ”normal” and cool to make all kind of sexual vomiting- yes, cool stuff guys.
Well it ain’t cool and dunno how many people are really feeling this problem, but those knowing about it realize what a great problem it actually is. Sexual desire and then realizing it ain’t a good thing, guys, sorry to break your dreams, but it makes you an abomination little by little, until you become a sexual maniac eventually or depressed that you cannot get all that sex you want, even if you’re satisfied.
It’s normal to make sex 3 to 5 times a week at the very max with one partner- do you follow that rule- for many of you, I’d say- yeah, I didn’t think so. Well it’s obviously problematic in physical aspect also, but before that- please, think of at least a bit the spiritual part of it- lust can practically break your spirit totally, so can too much sex- ejaculation is actually a form of death if you weren’t informed and of course the reincarnation is a sweat thing- but not too often, or you’d become a mindless slave to the lust itself eventually- and by that I mean- most probably.
So let’s do something about it- there are like millions of sex, desire and so on kind of spells- let’s now create some for transforming that desire to useful mental energy for example, let’s make protection spells against those sexual spells, let’s riot ffs, I don’t want to stop anything- I just want to balance it and everyone to be free to choose when and how to use their libido, to have some self-control so to say, without harming or restricting himself too much, consciously, subconsciously reprogramming which will make us resistant to those undesired by our minds and beings lusty feelings now and then.
So brothers and sisters, really think serious about that- sex may be the meeting of the divine nature, but done too often and without any traditions, virtues and so on it becomes one of the worst things that can happen to a man or woman, if not for other reasons(and there’re millions of reasons indeed) but even for those reason it always, nearly always boosts the ego nowadays- and it might have been the worst mistake, but the person after feels kinda cool, kinda like a winner- oh, it’s sex- so cool, let’s do it before anything else- time to say No, time to tame the beast in ourselves for our own good- let’s do it.
Be great, Namaste!

Never judge from only one point of view, you shall try understanding why others are acting like they do

The truth is somewhere around