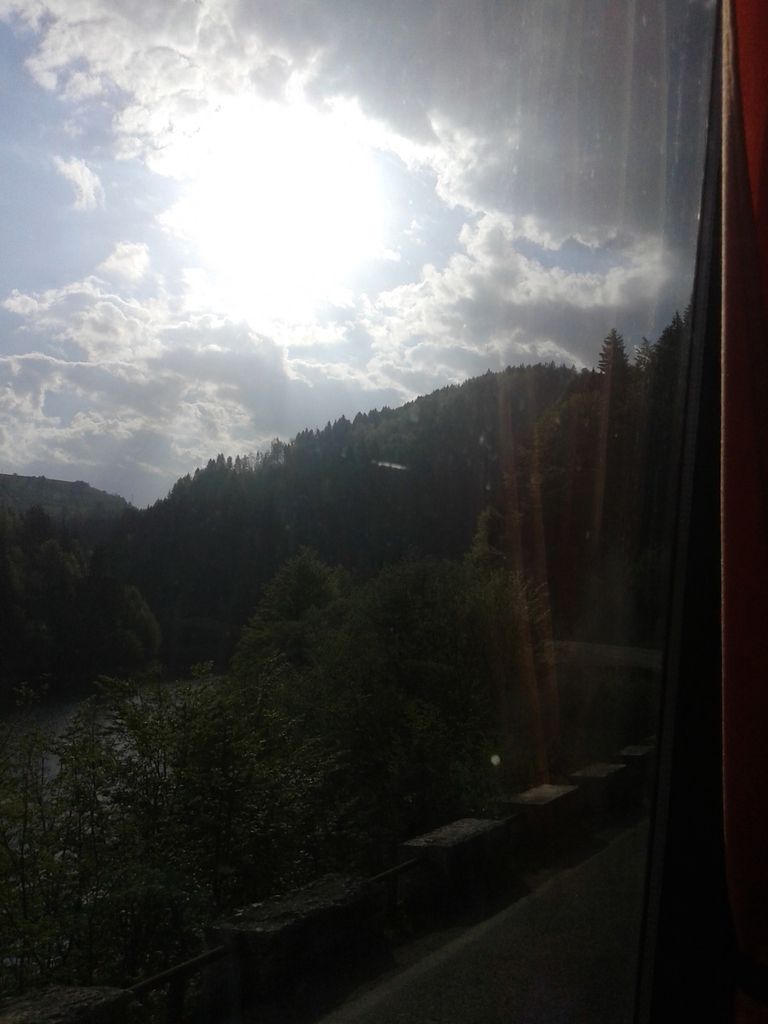 The very funny fact is that most of the people don’t deem it strange that science is mostly explaining things to a certain point and spiritual science is explaining some of them to the essence, to the core, so that there is a circle and everything is perfectly connected to each other so the story actually seems much more realistic then those “casual” or “conventional” explanation of things, which are always incomplete.

Of course science is legitimizing this by the law of relativity and the “purpose” of modern science to always extend and that it cannot be completed, but this seems like a students story to many of us, for it will still extend and find new ways, new corridors but to certain point at least some key points can surely be completed, so the consistency may remain and the mind using that science could be much calmer for it’s already complete and full, which removes many negative feelings and reduce the negative thinking patterns, which by the way are also supported by modern science as sorts of critics(I mean those sorts which actually don’t tolerate continuation, but are just a confrontation).

So, what I am saying is that if you’re tired of this BS, you can surely look back for answers in the old science, where everything is being completed to that point the scientists back then could complete it, but it’s always so to say closed so it can form certain sort of full circle or a theory in other words which works for kind of everything and can by certain ways explain everything if needed, of course there is surely specialization still, some science are better at certain spheres, others- at other spheres and still it’s possible, which makes the World a better and calmer, more beautiful place so to say.

Seek your answers in old magic and in alchemy in Gnosticism and spiritual teachings of the masters, from every wise man and philosopher who went far into those sciences and achieved immortality such as remembrance to that day some names include: Paracelsus, Isaac Newton, Hermes Trismegistus, Nicolas Flamel, Yogi Vemana and others, you can surely check for many names, books, writings, explanations. Also occultists such as Heraclitus, Plato, Plotinus, Solomon, Simon Magus, Zhuge Liang, Albertus Magnus, Merlin, John Dee, Isobel Gowdie, William Blake, Aleister Crowley and many others, Seek for the truth, refuse just being naive and believing everything modern science has to say, especially at any form of school, course or whatsoever official, for they’ve obviously being manipulated by those writing the history, which is cool, but still you have your own mind, use it.

Now that may seem strange, but it's fairly weird to me that there aren't nearly any anti-lust, anti sexual desire spells, would you agree?

The relativity - come on people, it's important!