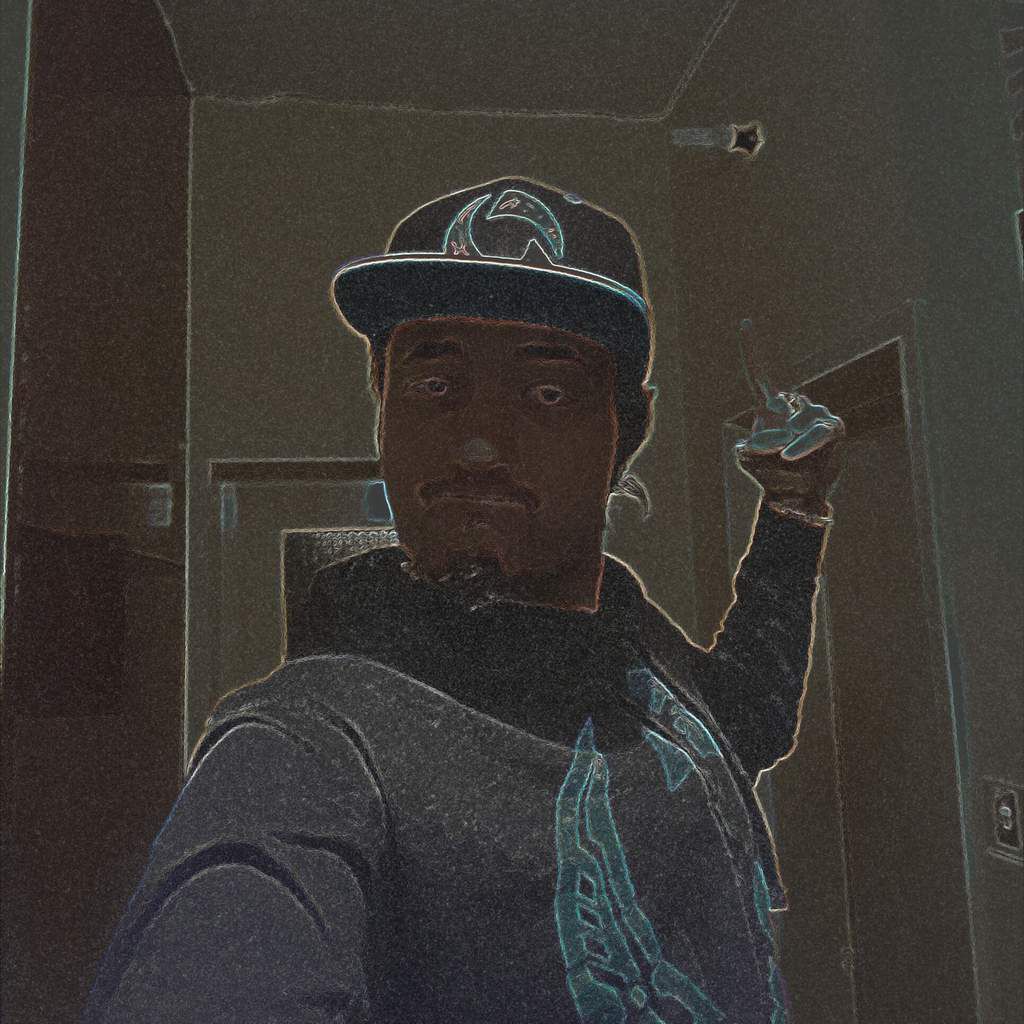 Even in this century- obviously full of innovations and pioneering in so many different ways, still many people to this point 2020 cannot understand one of the biggest assets of humanity – the relativity and it’s understanding, thus they fall into a trap of their own understanding, which is indeed limited so to say to a crisp. I cannot believe how people are still trying to absolutize things so relative, that they’d better be looked at by at least 10 or 12 for example points of view and then operated with as the environment and other factors rule over- by that I mean the worthiest way.
This is an important topic, one point of view is a critical and crucial mistake – of course for some topics you shall have an understanding based on observing and working with many factors, several points of view, still condense so to say one optimal to the moment for you model, way, method which you’d save as the constant, so you can exist in the order – and surely that goes for almost everything you deal with – that’s basically called understanding over something. And yet crafting those constants needs and it totally needs the relativity – you will never be able to understand something, until you see at least 3 different points of view and not only choose one of them, but cooperate with them and the subject you’re dealing with from your own point of view and craft your position which will eventually rarely be just the same as one of the sides- understood, Ok, thank you then.

The truth is somewhere around